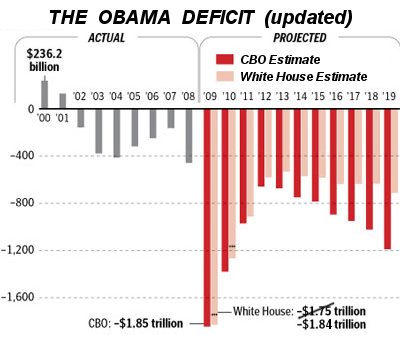 O.G. reads the weekend WSJ “Opinion” page...
...so you don’t have to.
(Wherein O.G. reacts to a wasted 20 minutes at breakfast this morning.)

Peggy Noonan: The Case for Getting off Base
A 1200+ word bleat from the beltway establishment.  Executive summary: The Republican Party pays too much attention to its base (!), and Rush Limbaugh should shut up; lest the legacy media continue to characterize Republicans as “the party of ‘angry white men’” and RNC Chairman Michael Steele continue to look like a wimp.  Pullquote:

When Michael Steele gets up in the morning, 20 million people don’t wait aren’t waiting [ FIFY - o.g.] to hear his opinion.

It’s yet another rehash of the old “Republicans can win, provided they don’t take positions the media doesn’t like, and don’t say anything the media can misrepresent” argument.  For why this doesn’t work, see Goldstein.  For an example of breaking out of the MSM box, see Palin.  Forget Noonan.
Peter Berkowitz: Conservatism and the University Curriculum
Progressive-dominated university Poli-Sci departments neglect the “conservative tradition in America,” so “students are condemned to a substantially incomplete and seriously unbalanced knowledge of their subject.”  But “affirmative action for conservatives is a terrible idea.”  Pullquotes

Berkowitz makes an intellectually-driven argument which fails in the face of an ideologically-driven situation. No one will listen, nothing will change, 1000 words wasted.
George Ball: Naturalism Has Been Hijacked
Ball belatedly discovers the anti-human loonies in the environmental movement, and quotes some examples.  But instead of naming names (“one activist author,” “a Yale professor”) and calling bluffs, he blithers away at trying to define their politics:

Their anti-business stance might mark them as liberals, while their hard-edged fundamentalist views about nature and brittle nostalga for a lost Peacable Kingdom are surely conservative.

Waste of time.  Just call them self-hating moonbats, say “Hey buddy, if humans are so bad for gaia, why haven’t you killed yourself?”, and be done with it. (750 words)