Gallery of Halloween advice
From Patrick, LabRat, Old NFO, and (for the psycho) Stingray.

And Brigid has a tale of ghosts.  And another of Zombie Spiders.

Our society relies on the general premise that you can walk from the grocery store door to your car, and from your car into your apartment, in reasonable safety. That's part of the unwritten social contract that binds all of us together.

Nobody passed a law to make it thus - those laws were all passed for other reasons (e.g. "no murdering, no raping, no pillaging") - but the general agreement among the population that these laws apply to everyone, and the people who disobey them will be punished, is why you can, in fact, walk from your car to your apartment with a reasonable expectation that you'll get there without any extra holes added to your body.

If this element of reasonable expectation is lost, we have instant madness.

Once the population gets into its head that the very legal code that says you can't steal someone's house by lying about debts in court only applies to them, and not to banks, we're not far from the general population deciding that the rest of the law doesn't apply either - and if the banks aren't going to play it legal and straight neither will they.

Society cannot survive in its present form if that decision is taken by even a tiny percentage of the population.

Not dead yet, but gravely ill.  RTWT

HT:  “fairwhether,” in the comments at ++undead

Related:  More stuff that’s only “for the little people” 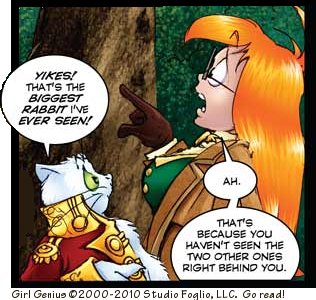